Doubt It - The Amazons

The Sun Is Dim - Coast To Coast

Death and the Maiden

Banksy tribute 3D Video relocated!: "We salute You! We Really Do" 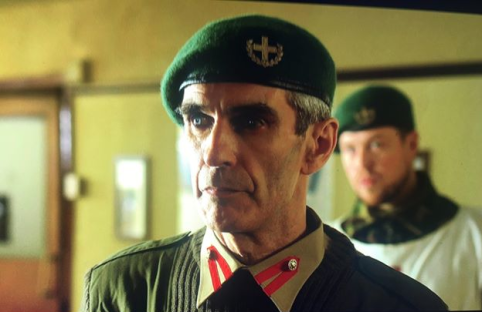 The Amazons - 'Doubt It'
https://www.youtube.com/watch?v=By8tHPlnnOc

Coast To Coast: 'The Sun Is Dim' 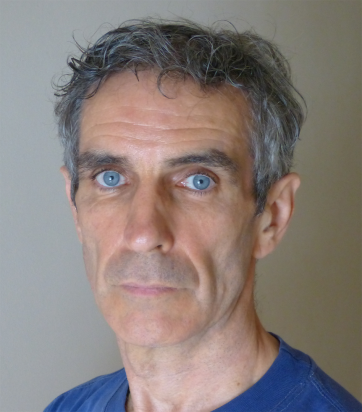 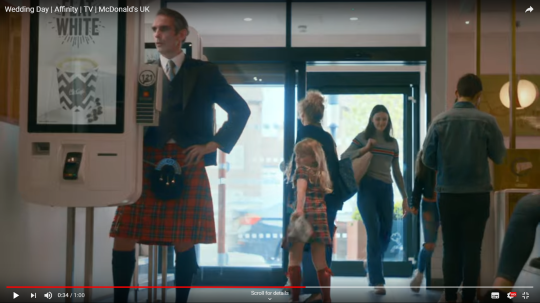 'Save Our Snails', Richard, Short Film

The Sun is Dim Today 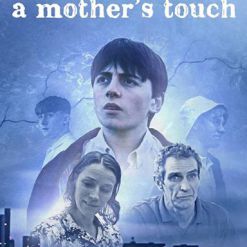 Working with the Northern Film School ('The Crew', 'Where Were You' and 'Fatherhood Then') mostly short films, and a few Indie Movies, a Sci Fi Web Series.

And a Music Vid for Mogwai: 'Coolverine' 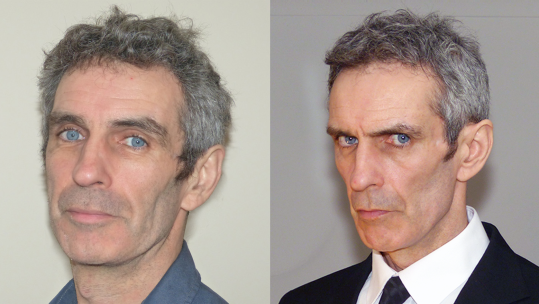 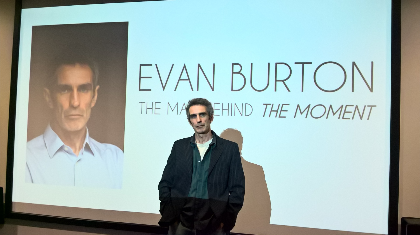 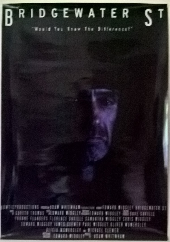 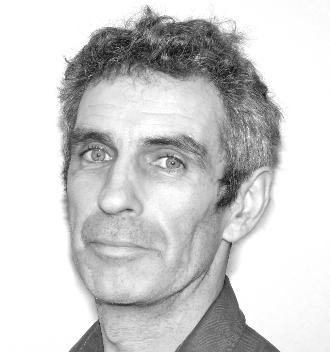 Evan Burton, giving Author's talk/masterclass to other Authors about his unique approach to character construction. 'The Pursuit of Normality' (Six Degrees Films).

Macbeth has just heard his wife, and co-conspirator, has died, on the eve of the deciding battle for absolute rule...

Humphrey wants to encourage the Minister to think he has some influence, despite the way the system is designed to completely tie his hands... (Yes, Minister) 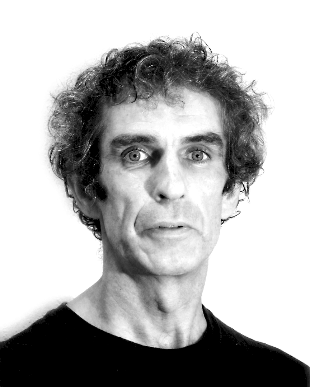 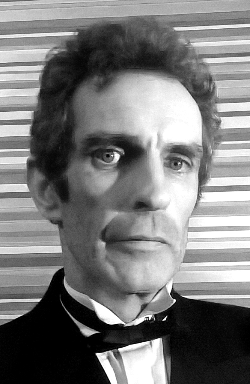 And I am quite active!

'Sir': The Dresser by Ronald Harwood,

I worked for a time in Film & TV as an Assistant Grip, and left to run my own 1-man-band Video outfit, working mainly in the Arts & Events sector in Leeds. I am experienced with Scripting, Storyboarding, Camera work, Directing and Editing.

Moving on from this I specialised in 3D (Stereoscopic) Video Making (Hence this site, which is now mainly given over to 3D Photo Projects)

Apart from taking 3D Photos, and developing other 3D stereoscopic products I work in with local charities tutoring young peple in making movie products, some of which win awards! I am a Leeds City Council Artforms registered 'Film Artist in Schools' and have Enhanced CRB and DBS.

I am currently attending auditions and pursuing more Acting work 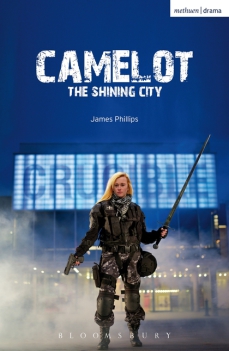